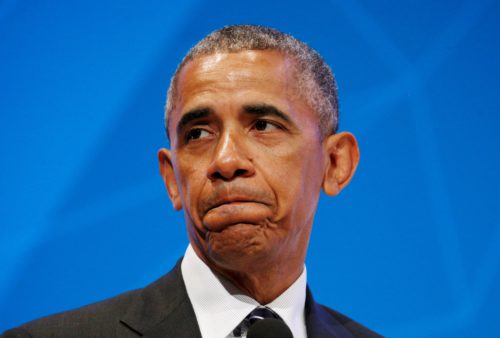 Last week’s revelation that ex-Ambassador Thomas Pickering pushed the Iran nuke deal while secretly working for Boeing makes you wonder: Were any of the deal’s backers not paid for their support? (more...) 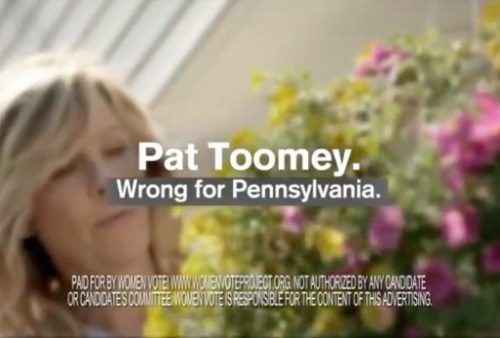 Two pro-choice groups teamed up to launch an ad campaign this week attacking pro-life Sen. Pat Toomey (R-Pa.) over his consistent opposition of projects and organizations that fund abortion. (more...) 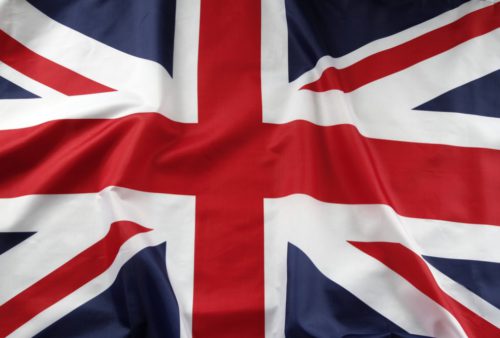 Why Americans Shouldn’t Freak Out About Brexit

There is only one proper, appropriate, and fruitful response to Brexit, and that is to chill. But deep—or not so deep—inside too many Brexit critics is a repressed desire to freak. Although we should all stage an exit of our own (more...) 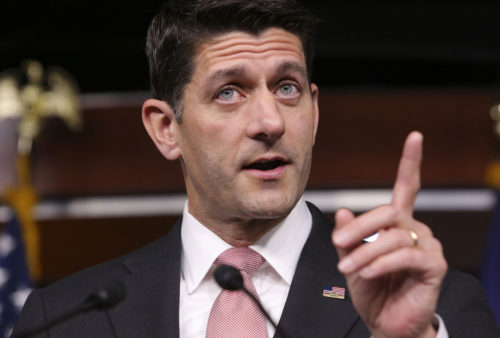 Paul Ryan Under Pressure to Outflank Democrats, Not Just Scold Them

A visibly irritated Speaker Paul Ryan chastised Democrats on Thursday morning for hijacking the House floor, and promised to bring the legislature back to regular order shortly. (more...) 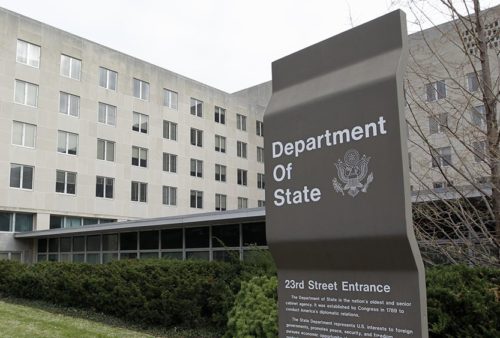 Not only did Hillary Clinton's unsecured private email system risk exposing sensitive and at times highly classified information to outsiders, it forced the State Department to compromise its own security to accommodate her. (more...) 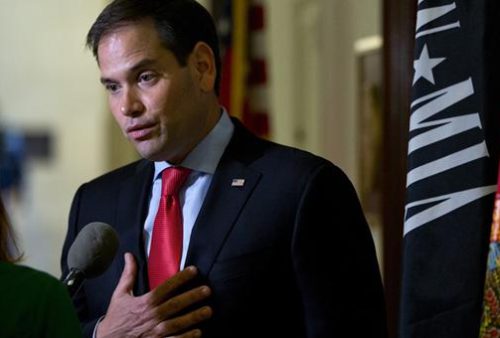 With Rubio in, others step out in Florida’s Senate race

Facebook is adding a training program for its employees to address concerns that the company has a bias against conservatives.   (more...) 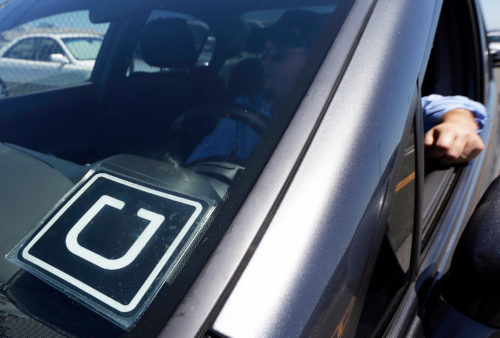 Fast Takes: Why Hillary hates Uber, and other notable commentary of the day

From the right: Why Hillary Hates Uber You’d think “sharing” programs like Uber and Lyft would “make people of virtually all political stripes feel warm and fuzzy.” But Hillary Clinton, like Bernie Sanders, doesn’t approve (more...) 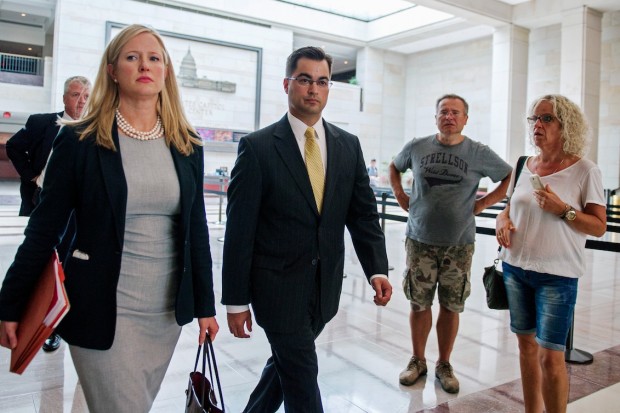 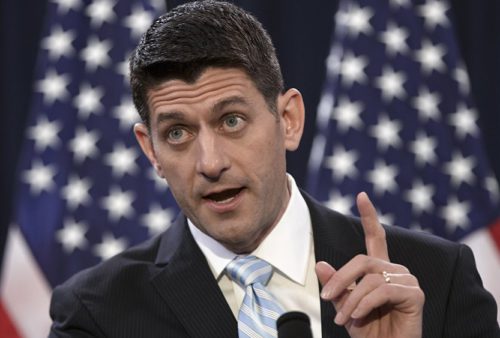 This ObamaCare Replacement Plan Really Is ‘A Better Way’

Health Reform: Truth in advertising is a rare commodity in Washington these days. After all, ObamaCare's official name is the "Affordable Care Act." But the health reform plan released on Wednesday by House Republicans (more...) 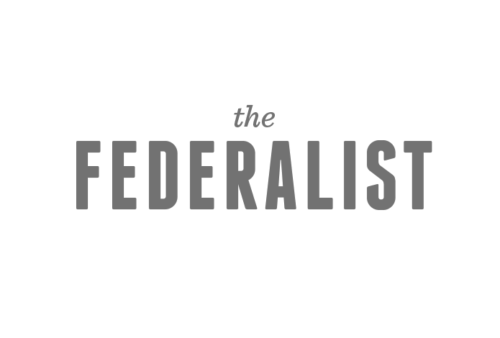 The Persistence Of Washington Delusion

Jonathan Rauch has a cover story in The Atlantic – “How American Politics Went Insane” – which is getting positive links from a lot of otherwise intelligent people. In it, he claims American political system was reformed to death (more...) 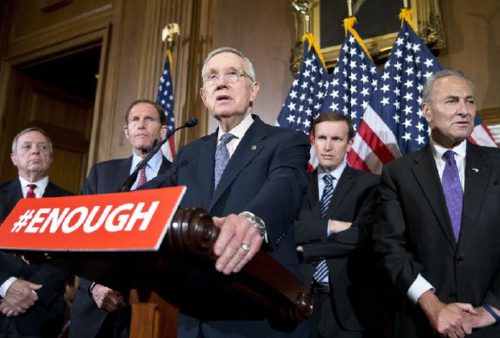 Reid: GOP is the ‘legislative wing of the NRA’ 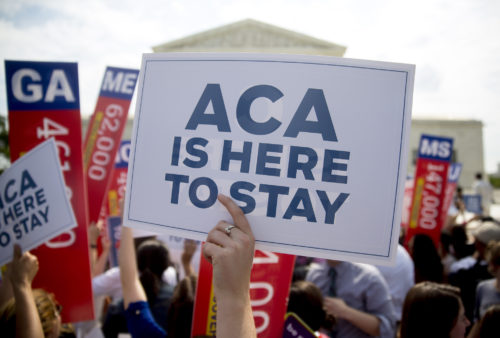 Obamacare Premiums Are Going Up. Again. Now What?

The middle ground between affordability and profit remains elusive. (more...) 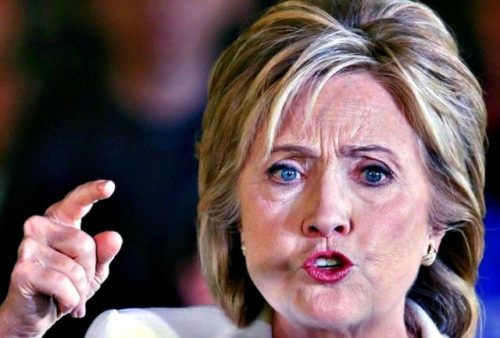 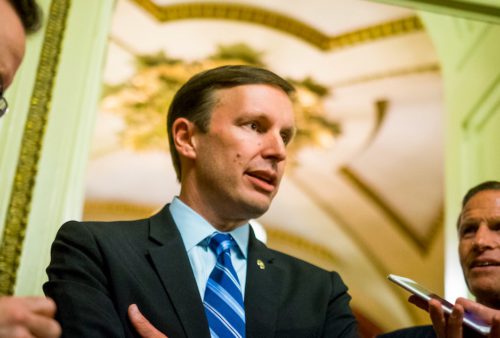 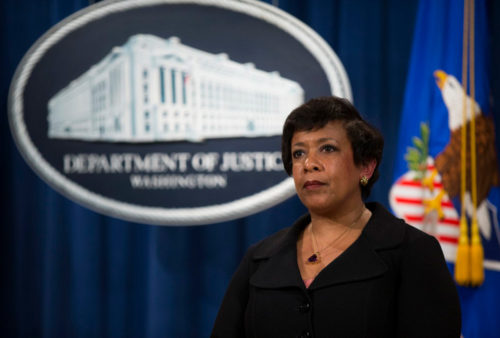 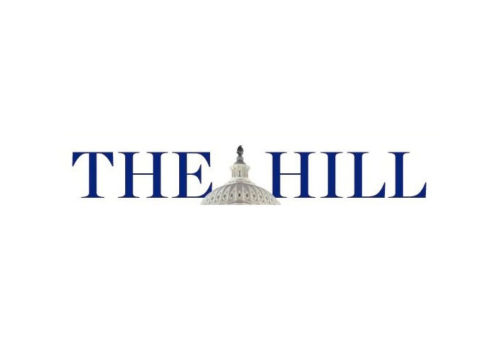 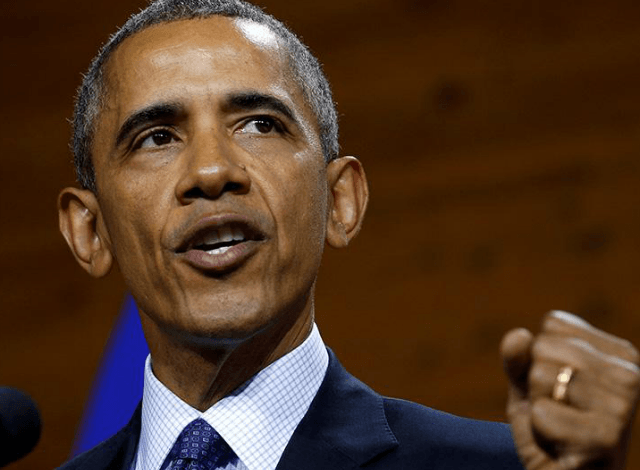 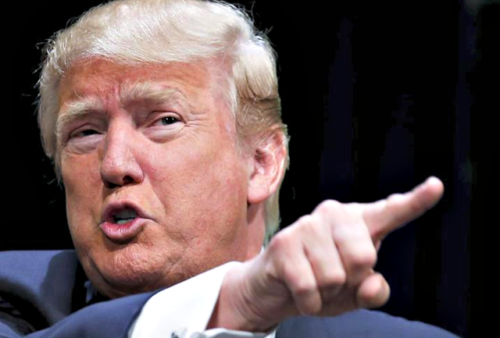 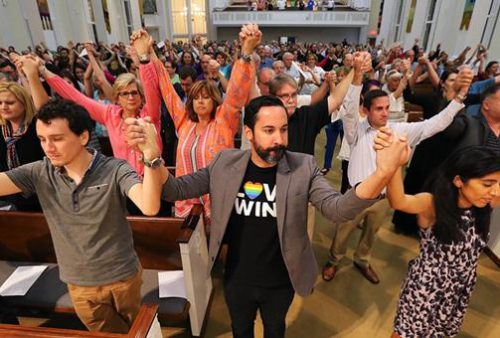 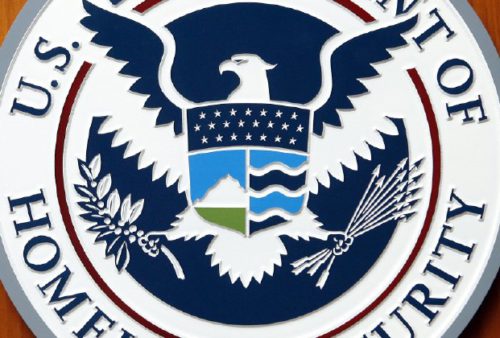 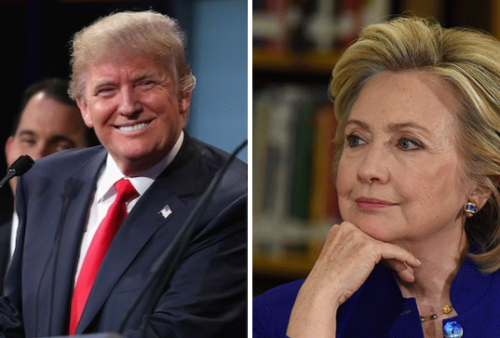 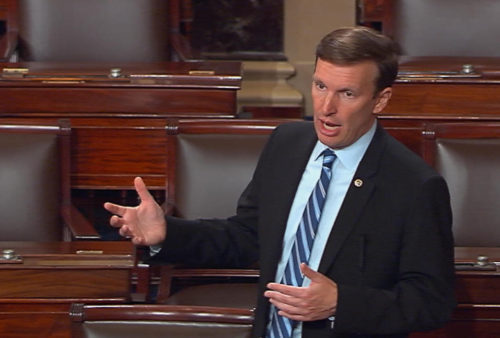 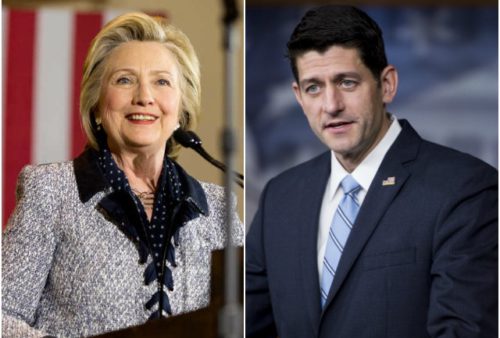 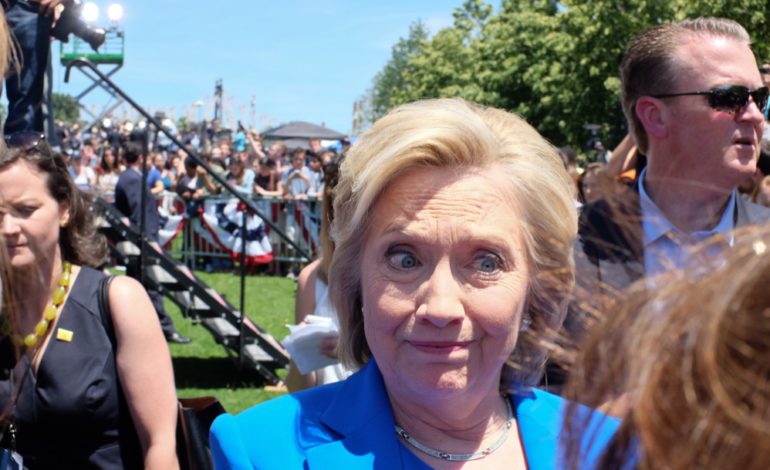